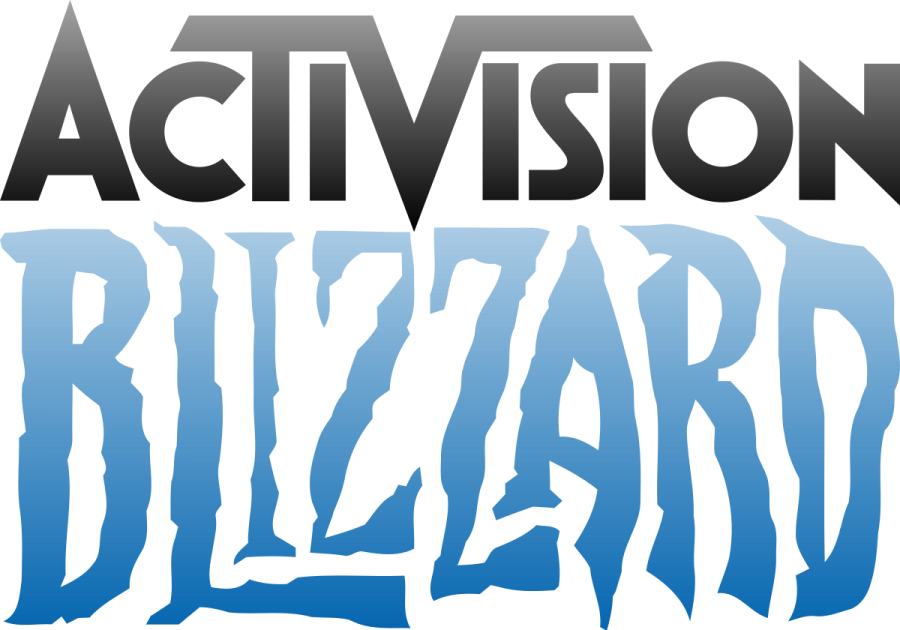 The Activison Blizzard logo after their merger.

With the current condition of the stock market, there is a lot to look at. Some of the biggest companies that are being publicly traded are dropping drastically in price. People are panicking wondering if there is going to be another stock market crash leading to a recession. The market right now is worse than it was during COVID-19. With all this being said, the gaming industry has gotten very popular since the pandemic. People were forced to stay home so they resorted to video games to cure their boredom. Because of this, the stock prices rose. The specific stock being analyzed today is Activision Blizzard, ticker symbol ATVI.

Activision is a major company in the gaming industry. They are the publisher of all games under the Call of Duty franchise. Call of Duty is the fourth most sold video game franchise in the world, only behind Mario, Tetris, and Pokémon. When talking about video games to Marquez Brockington, an avid gamer, he said, “I’ve been playing Call of Duty for as long as I can remember. It has been the franchise I grew up with and I find to be the most fun and competitive”. Marquez isn’t alone in his opinion. Because of its popularity, a league of pro players has formed who compete for hundreds of thousands of dollars. Activision merged with Blizzard, another game publisher, in 2009. Blizzard is mostly known for Overwatch and World of Warcraft. Overwatch has accumulated a peak of 7.3 million monthly players since its release in 2016. World of Warcraft peaked at 46 million players in 2017. These two companies combined have created one of the biggest game publisher companies in the world.

Activision Blizzard, according to Wikipedia, is “an American video game holding company based in Santa Monica, California”. The first statistic that sticks out with Activision is its yearly financials. In 2019, Activision Blizzard reported yearly total revenue to be $6,489,000. In 2020, the year when COVID-19 was declared a pandemic and the world shut down, they reported yearly revenue to be $8,086,000. This was an increase of over $1.5 million. This goes to show that even during one of modern days biggest outbreaks, there was still economic growth in some sectors. I talked to Shea Grourke, a finance major at Pennsylvania State University, and he had this to say, “There are a lot of things that can change the price of a stock, whether it is what the company is doing now, or what it might be doing 10 years from now. Anything can happen in such a volatile economy that we are living in right now”. What Shea said is very true and come May of 2022, there may be some bad business decisions that might negatively affect the future stock price of Activision Blizzard. Recent reports are coming out and employees of Activision Blizzard are saying that the company illegally threatened them. The company is denying these allegations. While this hasn’t had a major effect on the company’s stock price yet, I can see it hurting the price as this whole situation plays out more in the future.